The Concerned African Youth Forum’s Mentoring and Acceleration Program (CAYF-MAP) is a program which identifies young farmers who have set up agribusinesses in Ghana who need technical support to make it more viable, provides them with the needed support through a partnership network of experts. 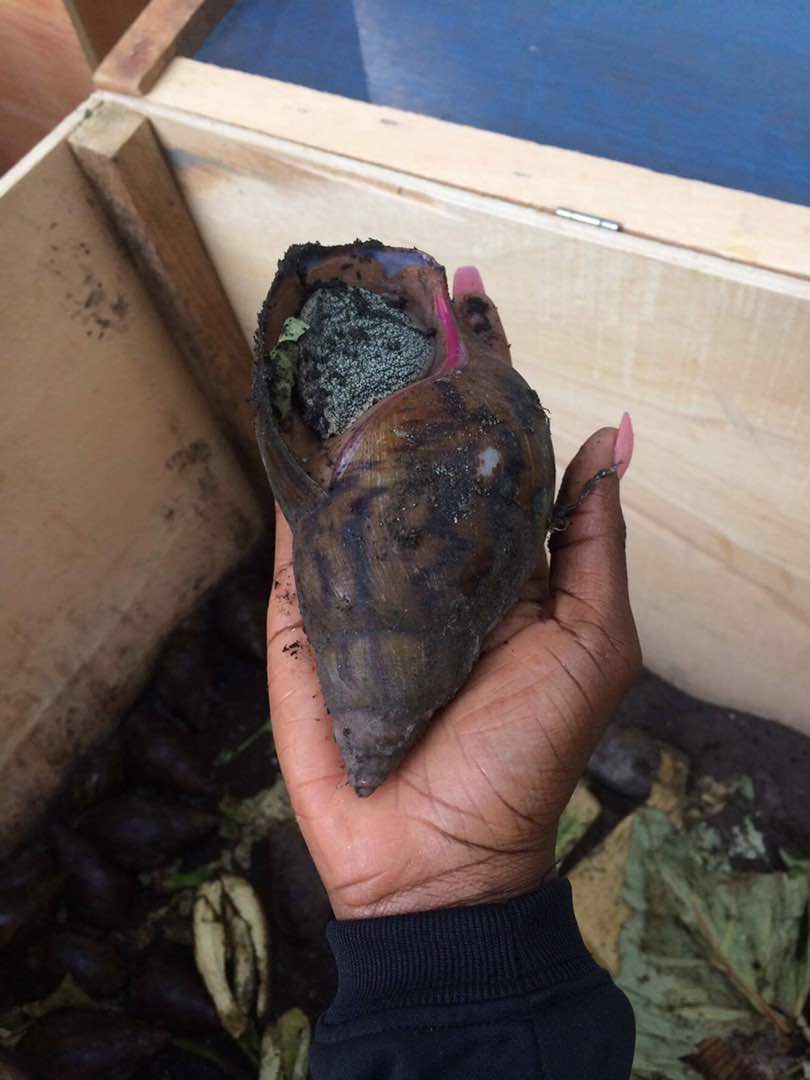 CAYF adopts young (inexperienced) farmers into the MAP (over a period of one year), and connects them with selected field experts in order to provide them with the needed technical support (financial accounting, product branding, retail marketing, product innovation and line extension) to accelerate the growth of their agri-businesses and ultimately make it more profitable for them.

Program awardees are selected based on:

Maame Serwah Donkoh, Snail Farmer
Maame Serwah secured our attention when she showed off her snail farm on social media. She started off with two wandering snails, and her love for snail cuisine led Maame Serwah to start ‘fattening’ and breeding them; she now has about 1,000 snails on her farm. CAYF inducted Maame Serwah into the CAYF-MAP early this September due to her apparent tenacity at making her business work.

As start of CAYF’s work with Maame Serwah, she was invited to attend a technical workshop on principles guiding new investments in agriculture organized by the Inter-Agency Working Group (IAWG) of FAO, IFAD, UNCTAD and the World Bank in Accra early this September which gave her an opportunity to learn some best-practices in snail farming, as well as grow her network. CAYF’s year-long work with Maame Serwah is expected to cover technical business support in business development, financial accounting as well as product line extension.

Naa Aku Tackie, Co-Owner/Finance Officer, Tacks Farms
Naa Aku is CAYF’s Head of Policy, Advocacy and Research and was naturally CAYF’s first inductee into the program. Her family owns a fruit, vegetable and herb farm which she helps to manage. She also runs a personal fresh juice business on the side. CAYF-MAP is expected to help Naa Aku connect with investors by growing her network and pairing her with agricultural financial experts who will act as financial advisors and coaches. Tacks farms is relatively more established than other farms on the CAYF-MAP program, hence, with Naa Aku,  the program focuses on developing her expertise in farm management and leadership. 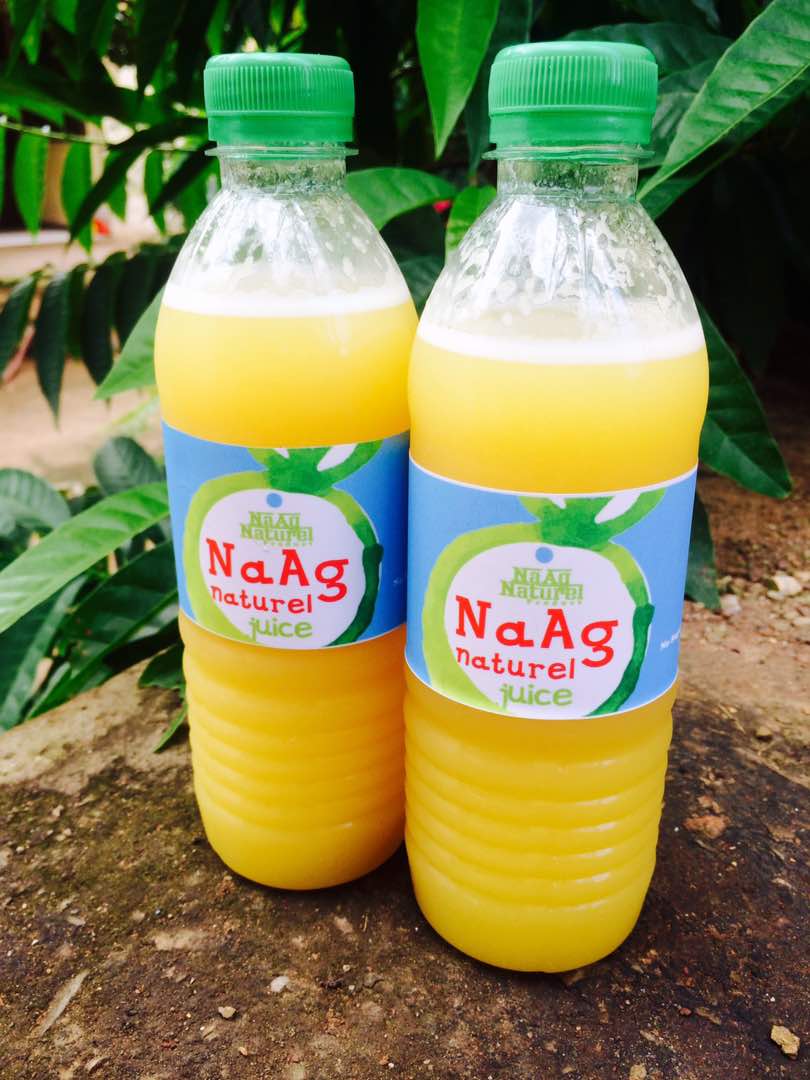 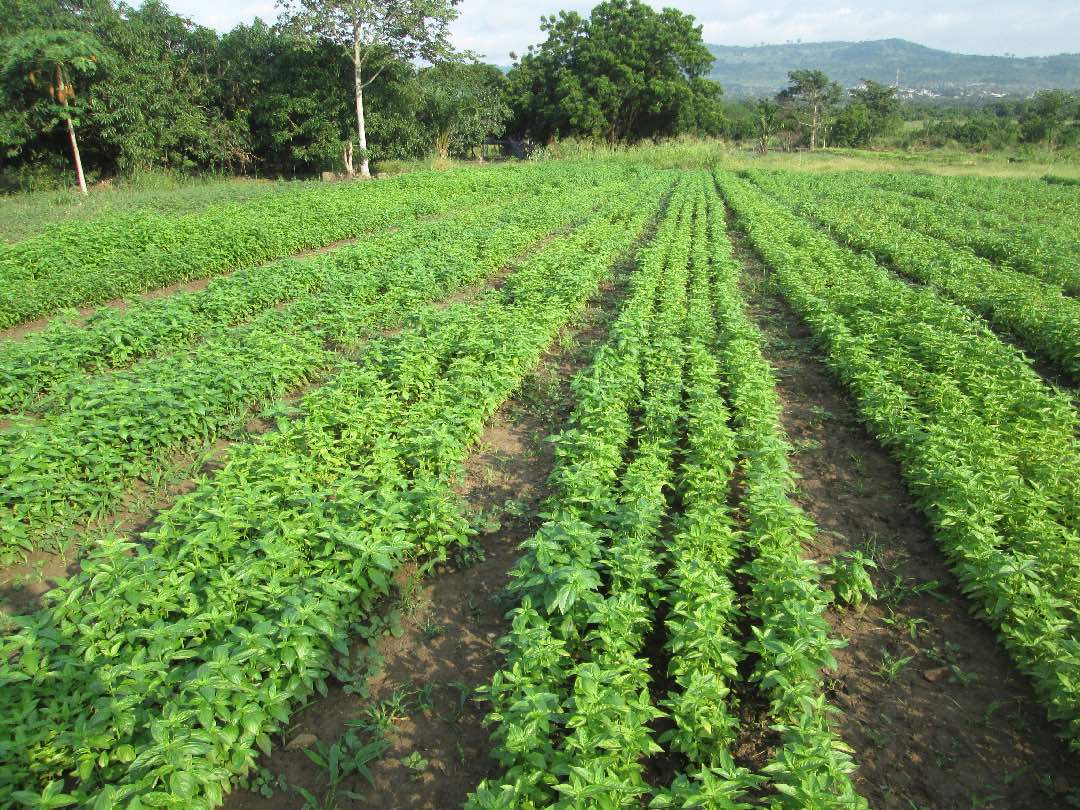 Christoper Bawumia, Rice/ Onion and Beans Farmer
After his Bachelor’s degree, Christopher decided to start a commercial farm, instead of the small subsistence farm that everyone in the North seemed to be accustomed with. He has personally invested in a total of six acres of land cultivating rice, onions and beans. The farm is currently managed by his family in the North and provides a source of livelihood for them.

CAYF at FAO workshop on youth into agriculture

CAYF at FAO workshop on youth into agriculture

Centralized Database for Youth based NGOs